There are now six different Amazon Europe marketplaces serving 27 countries and more than a population of over 500 million people – compared to 330 million people in the US.

This makes Europe a prime target for US Sellers looking to expand into new markets.

Besides the huge potential customer base, another advantage of selling on European Amazon marketplaces is that you only need one account in any one of the six marketplaces and also be able to access the other five.

However, it is important to remember that you will need a VAT certificate and an EORI number for each country you have physical stock in.

This Amazon eu marketplace for the Netherlands is the newest marketplace in Europe and was fully launched in March 2020.

Amazon has actually been available in the Netherlands for a few years, but with only an ebook service and no physical products.

Since 2018, however, consumers in the Netherlands have been able to use Amazon Prime services from the German Amazon.de marketplace and to participate in Prime Day.

Now may be a great time to start selling on the Netherlands marketplace to have a first-mover advantage.

Amazon has plans to invest a lot of money in their Amazon Europe marketplaces and the Netherlands in particular – as gateway to other Nordic countries – has phenomenal growth potential.

Right now is perfect as there is little competition so getting your business established will be a lot easier.

The Netherlands also has one of the best economies and standards of living in Europe, so they will likely have a good spend per head.

Simply use our matching service - free of charge!
FILL IN THE MATCHING FORM

Up until the launch of the Dutch Amazon.nl, Amazon Spain was the smallest of the European Amazon marketplaces.

From these figures, we can see that the average spend per visitor was only $1.67, with the average person making 3.5 visits a year.

The Electronics & Media category was by far the most popular one, accounting for 51.7% of sales.

Spain has the most difficult VAT registration process out of all the European marketplaces because all your documents have to be notarised AND Hague Apostilled, which means foreign documents are verified in a specific way by a notary.

Once you get your invoice number and before you add it to your Amazon account you have to file a backdated return to the date of your application.

Amazon.it has had a good growth rate from 2014-2018, but after, sales have been fairly static and have only increased by about 1%.

However, Amazon has pledged to invest a lot of money setting up new FBA centres in the region, which will likely result in higher sales numbers.

As with the Spanish site, the most popular category is the Electronics & Media category which accounted for 47.3% of sales.

Amazon Italy is visited 3 times on average per person, which is slightly less than the visits per person on Amazon.es.

If you sell products that were made locally in Italy, you can sell those on a special “Made in Italy” marketplace that Amazon provides.

This is a dedication to spread the style and tradition of “Made in Italy”, and the reputation for a refinement of materials, attention to detail, and creativity with listings from large and small companies alike.

There are only 2 requirements for your products to be listed:

The product must have an active detail page on that marketplace, in the local marketplace language.

The product’s ASIN must be registered and approved.

Amazon France is the third-largest marketplace in Europe with nearly 210 million visits a year and net sales of $3.6 Billion.

Amazon.fr is also the most popular French marketplace with nearly a billion dollars more in revenue than their nearest competitor.

The most popular category – again – is the Electronics & Media category.

In fact, on Amazon France more products from this category were sold than on the Amazon.com site, with 20-25% of Amazon’s total sales.

For the French site, there was an average of 3.19 visits per person and an average spend of $18.43 per visit.

An important info for ecommerce sellers is that due to a lack of trust, 60% of French users won’t shop on foreign websites.

Plus, by local regulations, all your listings, labelling and packaging will need to be in French.

Localization therefore plays a huge role when it comes to selling in France.

And with a 23.3% rise in revenue year on year, it looks like the growth trend will remain for a while.

The UK is a great jumping point for US sellers looking to expand into the European marketplace with one central account.

The obvious advantage is that the UK market is fairly similar to that of the US and uses the same language.

It’s also the ideal gate to Amazon Europe marketplaces logistics-wise: There are 20 FBA centres in the UK alone.

Plus, although its revenue numbers are lower than the ones from Amazon US, it only has one-fourth of the sellers.
That means high sales potential while having low competition.

Simply use our matching service - free of charge!
FILL IN THE MATCHING FORM

If we look closely at the stats we can see that there is an average of 6.2 visits per year with an average spend of $43.30 per visit compared to 5.95 visits and $43.50 spend for the UK marketplace.

Again, the Electronics & Media category is by far the most popular category with a whopping 54.6% of the sales.

If you are considering selling on the Amazon.de marketplace a few important things to remember are that your listings, packaging and labelling have to be in German.

German are averse to risk and highly focused on security so it will take time to build trust.

They are also likely to ask for your credentials so you will need as much proof as possible to your authenticity.

Germans also like to cut to the chase so don’t use too much sales lingo or jargon as it will put them off.

They are also very practical, so if they don’t like something they will return it and leave negative feedback if you don’t handle the matter efficiently.

Thus, having great customer support in place is very important when selling on Amazon.de.

If you are planning to expand into one of the Amazon marketplaces, Europe is definitely worth considering.

Even though you will need to put in little extra work, the gains could potentially be huge.

Your best bet is to use one FBA center and then gradually expand out into the others.

Get started: Use our Matching Service to find Service Providers – Free of charge → 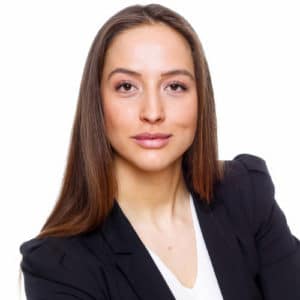 Hi, I'm Kristina. After years of working in global eCommerce, I have specialized in helping Amazon sellers find the best service providers from all around the world. If you are looking to grow your business or expand to new marketplaces, you can browse our directory or use our service provider matching service - 100% free of charge! 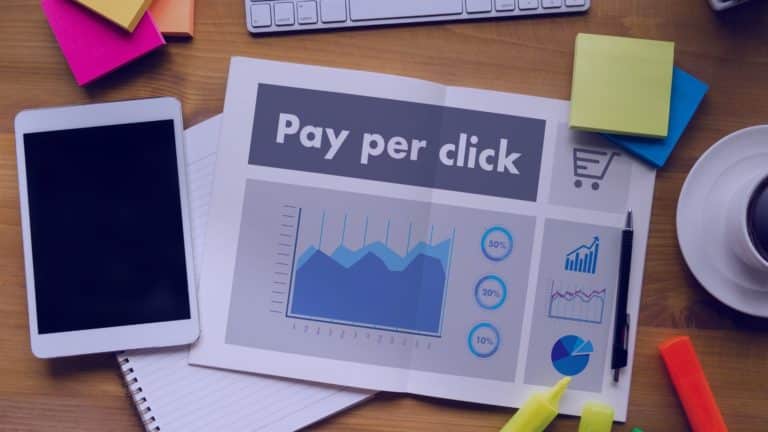 Is Amazon PPC Worth It Or A Waste Of My Ad Budget? [5 Fundamental Things To Consider] 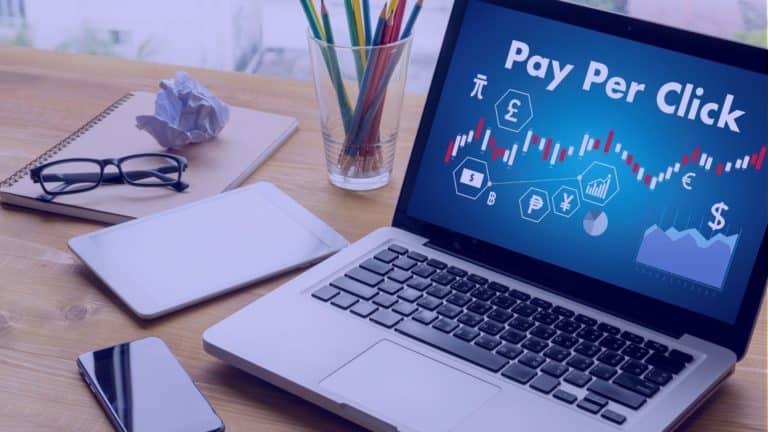 My Amazon PPC ACoS Too High, The RoAS Is Too Low – What Can I Do To Fix That? 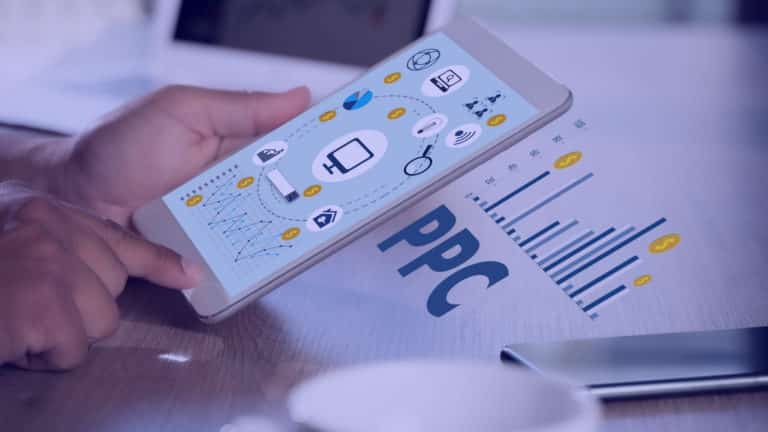 Why Are My Amazon PPC Ads Not Converting? 6 Most Common Problems + Their Solutions