The 4 Best Online Marketplaces to Sell Your Products On

There is a vast collection of online marketplaces that businesses can sell their products on.

Knowing the choices, and choosing the best one for the business can be one of the most important decisions a business owner can make.

Keep reading this article to find out what marketplaces there are, and which ones will be best suited to your business’ practices.

Alibaba is one of the world’s largest e-commerce companies. It consists of three main sites – Taobao, Tmall, annd Alibaba.com – that have hundreds of millions of users that host millions of merchants and businesses. Alibaba handles more business than any other online marketplace, with transactions on its sites totalling $248 billion last year, more than those of eBay and Amazon.com combined.

However, despite having massive reach, and having an international platform to sell on, there are drawbacks to using Alibaba. There is immense competition on the platform with over 8.5 million activer sellers – so therefore finding out how to generate market share on Alibaba will be difficult, but not impossible. Expanding on this, as it is a predominantly chinese marketplace, translations into english can often leave confusion. Ensuring that you get your product descriptions perfectly translated is of the utmost importance.

With 16 different marketplaces globally including the USA and Canada, UK, Germany, India, and China, Amazon has become the world’s largest online retailer, with revenue totalling over £180 billion in 2018.

Knowing how many marketplaces there are, offers sellers the chance to sell in a truly global market, reaching customers never previously available to them. This is also complemented by other services offered by Amazon, including the highly effective Amazon FBA, which is a devoted fulfilment service run by Amazon for the sellers that want it – according to some sources, Amazon FBA gives sellers a 30-50% increase in sales. Making it something to think about for many new sellers on the site.

This being said, over the past year alone, Amazon has had over 1 million new sellers join, the equivalent of almost 3,000 new sellers every single day. This will make it increasingly difficult for new sellers starting up on the site as the marketplace will have an ever growing number of competitors to fight with everyday. Businesses should bare this in mind when establishing what ecommerce marketplace to enter – as considering competition is an important

eBay is one of the best known online marketplaces in the world, not least in the UK. This is reflected by the statistic that the UK buys more items per capita on eBay than any other country – with over 19 million people shopping on it every single month.

Sellers on the marketplace are able to create their own eBay shop, allowing dedicated product pages with their own specific layout – creating effective advertising opportunities for the 1.4 billion live listings on eBay marketplaces around the world.

Due to the fact that eBay effectively owns Paypal, most transactions are facilitated by the online payment system. It is not impossible to carry out transactions through other means, but it can often be a pain. This can be a setback for some businesses, but if you decide you want to sell on eBay, be prepared to use Paypal as it is the most popular payment system.

Founded in 2005, Etsy is one of the newest e-commerce marketplaces on this list. Over the course of the last 5 years, the amount of active Etsy buyers has doubled, increasing from 19.8 million users in 2014, to 39.4 million in 2018.

When selling on Etsy, sellers are given built in analytics on their transactions, which are shown on their personal dashboard. This helps a seller identify key markets they are selling in, finding out what products are the most popular, and whether customers are responding well to pricing. Another benefit of selling on Etsy is that 81% of sales on the marketplace are second purchases. This means new businesses have a great chance of generating repeat custom – one of the biggest issues new businesses face when starting up.

One issue with selling on Etsy is that you have to sell handcrafted items on it, restricting the range of items you can sell on the website. Also, when selling on Etsy, sellers face a $0.20 charge on listing every item – creating an additional charge for the business.

When deciding what online marketplace to sell on, individuals and businesses must determine what site suits their needs the most. Identifying what they are selling, the costs involved, and their target market. If the business will be selling handmade goods, then etsy will be the best bet for them, however if they are selling white label goods in bulk in the UK, the eBay or Amazon will be their best option.

The opportunity of international growth should also be considered as the internet is now opening up the entire planet to sellers now. One thing that should always be taken into consideration is the total costs incurred with each specific marketplace, as this can often be the difference between survival or going bust.

At the White Label World Expo UK, you can discover how to be a top seller on these platforms thanks to the incredible seminar programme that will give you the chance to learn the tricks of the trade. Plus, you’ll be able to find your next successful product, with the 300 manufacturers/suppliers exhibiting at the show.

Whitelabel Expo is the biggest gathering of online sellers in one place in the world. Thousands of leading Amazon, Ebay and online sellers meet to hear from world leading experts on the latest ways to steal a march on the competition, learn new tricks and become inspired with the hottest new trends. It is also the date in every online seller’s calendar to go to the only place to find thousands of whitelabel products and meet the manufacturers, wholesalers, distributors. 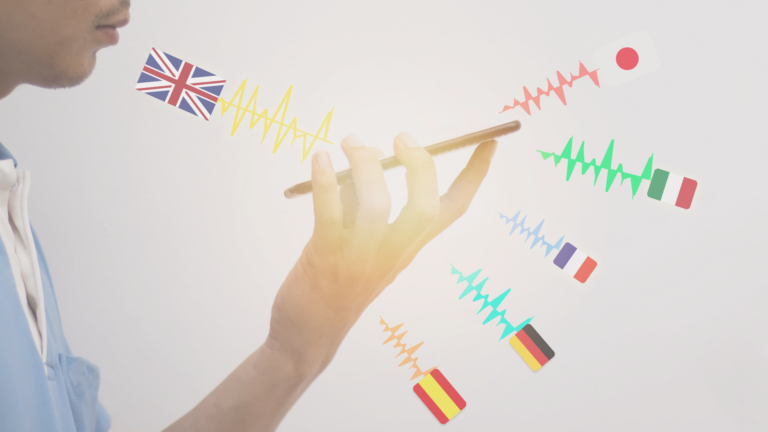 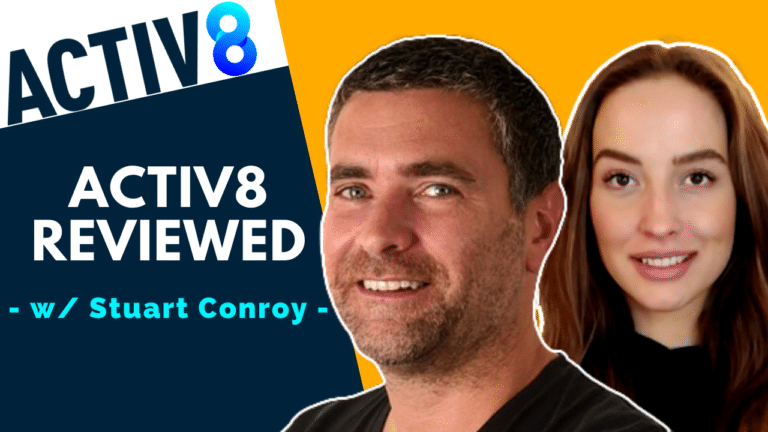 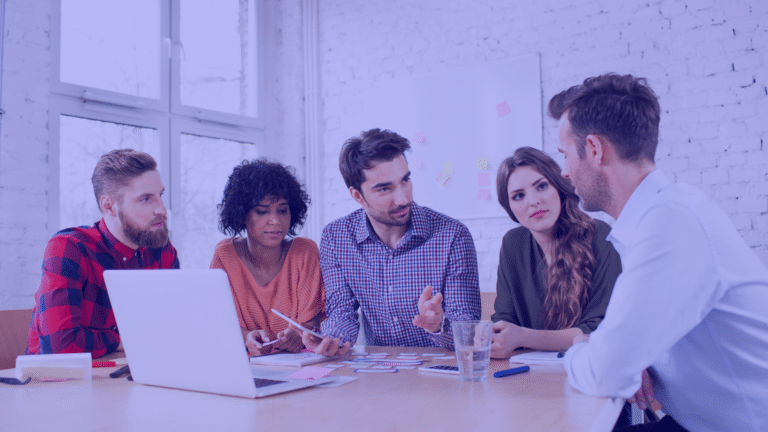 How to find the Best Amazon Agency – [3 Steps]