The 5 Most Important Things To Know About Amazon FBA Reimbursements

Amazon FBA reimbursements can be useful in turning a loss into a profit – especially for Amazon sellers who are planning to remain successful and thrive for many years in the industry.

Getting the maximum FBA reimbursements on Amazon is a proven way for FBA sellers to grow their profit.

Here are 5 things you need to know: 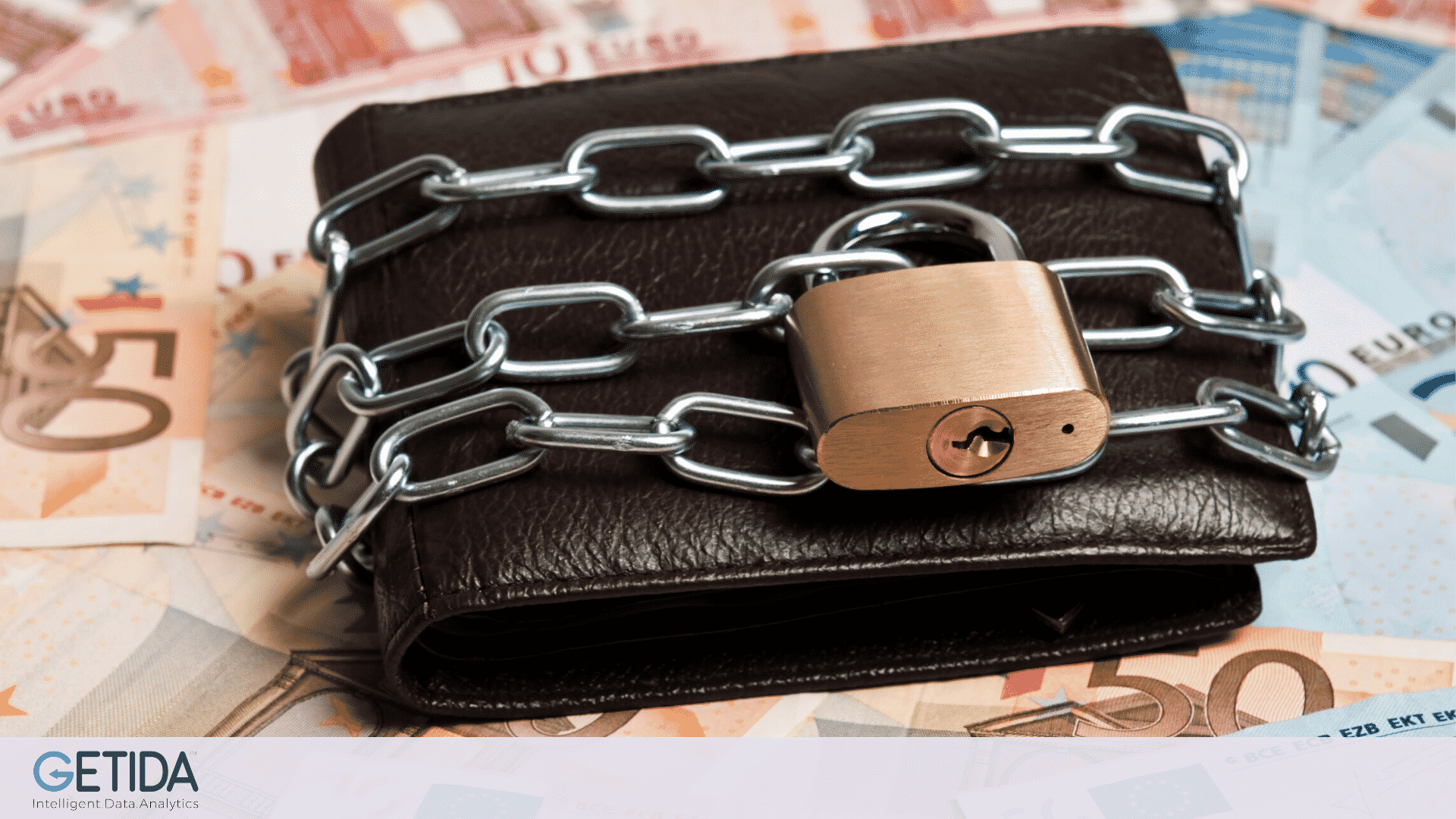 Amazon provides an 18-month window period for sellers to inspect and audit all FBA transactions on their accounts.

You are allowed to open an Amazon Seller Support case and get reimbursed under Amazon’s FBA reimbursement policy.

There is a large number of financial and logistical discrepancies types that sellers are eligible for an FBA reimbursement.

We will describe only a few types of FBA discrepancies in this article, therefore, keep in mind that even if you are familiar with most of these discrepancies, there are more types of issues that you may be missing out on.

There is a lot of hidden potential in recovering funds that you had no idea were even missing.
Your obligation as a seller is to discover, and recover as much as possible under Amazon’s rules and limitations.

Like many other functions when selling on Amazon, make sure to stay updated on the constant changes in Amazon’s rules, and keep a good handle on FBA reimbursements.

This is one of the best ways of staying successful with anything you do on Amazon.

The statistics of the data company GETIDA, suggests that the FBA discrepancy rate can range between 1%-3%.

This means that for every 100 products shipped to FBA, between 1 to 3 products will experience a problem.

On the other hand, this suggests something truly phenomenal: it shows that Amazon does a great job handling the inventory of third-party sellers between 97%-99% of the time!

Amazon’s precision is incredible considering the gigantic scale of tens of billions of dollars worth of inventory being handled yearly.

Ask any wholesaler if such an accuracy level would be acceptable, and most will reply with an overwhelming YES.

However, if you are a third-party FBA seller generating $1 million annually on FBA, a 1%-3% discrepancy rate on your Amazon account would amount to $10,000-$30,000 which is large by any degree.

Although Amazon auto-reimburses you for some issues, it is your responsibility as a seller to discover the rest of the issues and maximize your eligible FBA reimbursements.

Do you need Financial Advice for your Amazon Business?

Once in the fulfillment center, more inventory can get lost, damaged, destroyed, or disappear inside Amazon’s warehouses and even when being transferred in-between warehouses.

A major financial discrepancy type that can help with cost reduction once fixed, is when Amazon financially overcharges a pick and pack fee during the stage of shipping FBA orders to customers.

The reason is usually because of incorrect measurements of an ASIN’s weight and dimensions in Amazon’s data.

After 90-days, the eligibility for getting reimbursement for this type of an FBA discrepancy expires.

Thus, today more than ever, Amazon sellers must audit their FBA weight and dimension levels for accuracy at least every 90-days.

Amazon sellers must maximize the FBA reimbursements they are eligible for under Amazon’s terms and conditions.

If they don’t, they will experience a double loss.

The first loss is the cost of inventory, meaning the cost a seller paid to invest in the inventory.

The second loss is the loss of profit.

The reason you’re losing profit is that when an FBA reimbursement is granted, Amazon essentially “buys” the affected inventory from the seller as if the product sold on Amazon.

For most sellers, the selling price of products on Amazon includes a profit.

Thus, if you get the maximum eligible FBA reimbursements, you will convert the double loss momentum into a double profit momentum.

When you get reimbursed, you will enjoy the added cash received from the FBA reimbursement which will cover your cost of inventory and include a profit. 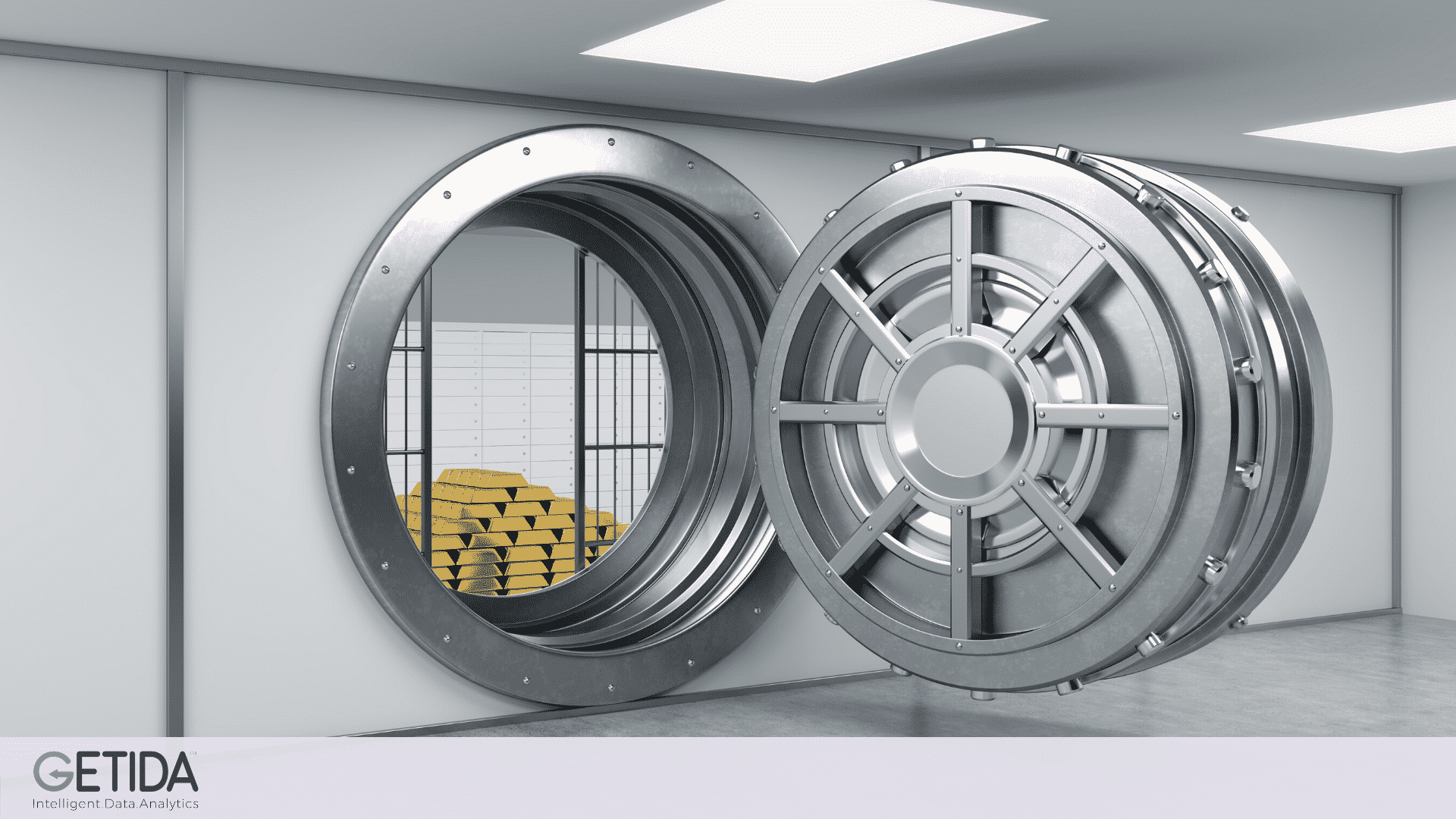 Whether you have never audited your account, or already have an Amazon FBA auditing process put into place, or just rely on Amazon to auto-reimburse your account, you owe it to your business to reach out to a professional FBA auditing service such as GETIDA.

The reason is that GETIDA charges a recovery fee only from successful FBA reimbursements. If no reimbursement is generated, there is no cost for the service.

Every dollar of recovery is a pure added value for your business, especially in challenging times.

You will get instant access to a free dashboard that will provide you with data analytics and visibility into your Amazon account. The dashboard also provides an estimate of the potential FBA reimbursements available on the account.

We hope that this article was helpful to you in understanding more about the hidden opportunities of FBA reimbursements. If you have any questions about this topic, feel free to contact GETIDA, the author of this article, at support@getida.com. 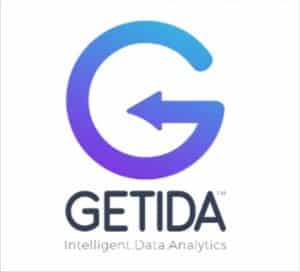 GETIDA is a technology company that is empowering the eCommerce industry by offering a myriad of solutions. One of GETIDA’s most popular solutions is auditing marketplace platforms for logistical and financial discrepancies. 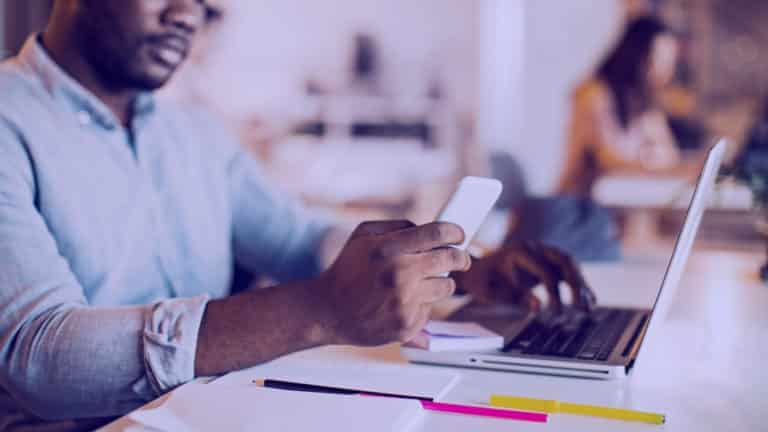 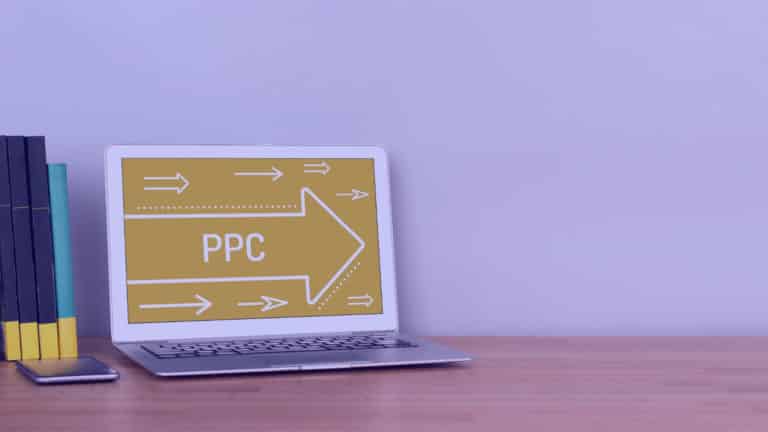 Expanding With Amazon FBA: How To Sell On Amazon UK – The Ultimate Guide